About Dr. Glen I. Reeves 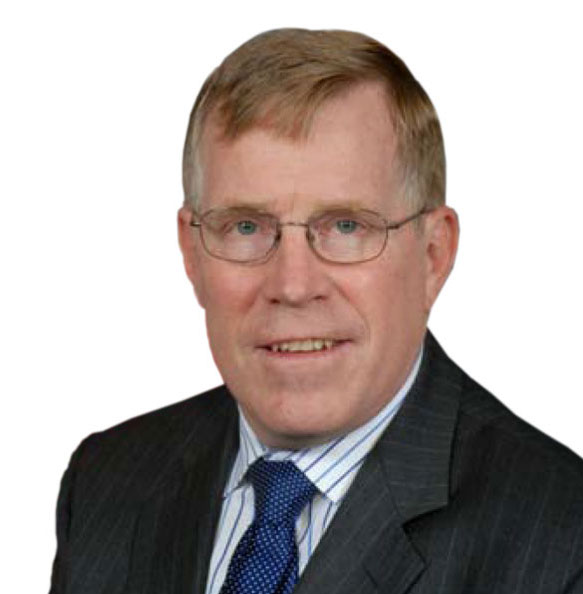 Dr. Glen I. Reeves is President of Rad Doc Inc., an independent consulting S corporation in the field of medical effects of ionizing radiation. Prior to forming Rad Doc Inc. Dr. Reeves was employed by Applied Research Associates, Inc., where he provides subject matter expertise primarily on the medical response to nuclear and radiological devices, and also on the medical effects of chemical and biological weapons. Previously he was medical advisor for the Nuclear Test personnel Review (NTPR) program at the Defense Threat Reduction Agency (DTRA), Fort Belvoir, VA. He assisted the NTPR program manager in coordinating NTPR’s research program in human survivability and provided subject matter expertise in counter-terrorism related analysis for radiological dispersal devices, improvised nuclear devices, and other radiological insults to human tissue. He was specially appointed to the DTRA Research Oversight Board, which ensures that all research involving human (and animal) subjects complies with all pertinent Federal and Department of Defense directives.

Dr. Reeves is a retired United States Air Force Colonel. At his final duty station (the Armed Forces Radiobiology Research Institute, or AFRRI) he was selected by the Scientific Director of AFRRI to lead a program to establish collaborative research projects with scientists in the former Soviet Union who had formerly been involved in their nuclear weapons industry. This effort resulted in 20 published contract reports and five films documenting the medical effects of radiation throughout the nuclear weapon cycle, from effects on workers processing weapon fuel to the effects on populations surrounding the atmospheric test site in Kazakhstan. The publications have been valuable in adding to the general knowledge of the biological effects of ionizing radiation.

While at DTRA Dr. Reeves’ knowledge of the carcinogenic and other late effects of ionizing radiation exposure was utilized in providing probability of causation determinations in Veterans exposed to ionizing radiation during the post-war occupation of Japan, the atmospheric nuclear weapons tests conducted by the United States, and other assigned duties while in military service. He was proficient in using the National Institute for Occupational Safety and Health Interactive RadioEpidemiological Program (NIOSH-IREP) in formulating these determinations for the Veterans Administration. He also formulated technical data for developing the Online Professional Education Program in the fields of radiation, chemical, biological, and high yield explosives medical response for the Henry M. Jackson Foundation for the Advancement of Military Medicine.

Rad Doc Inc. is an S corporation registered in the State of Idaho since April 2014. It is a service-disabled veteran-owned small business. Dr. Reeves is the President. He received his B.A. in Mathematics from Columbia College in the City of New York in 1968, his M.D. from the Columbia University College of Physicians and Surgeons in 1972, and his M.P.H. from the University of Texas School of the Health Care Sciences in 1985. He is Board Certified in two specialties: Therapeutic Radiology, American Board of Radiology, 1977; and Aerospace Medicine, American Board of Preventive Medicine, 1987.